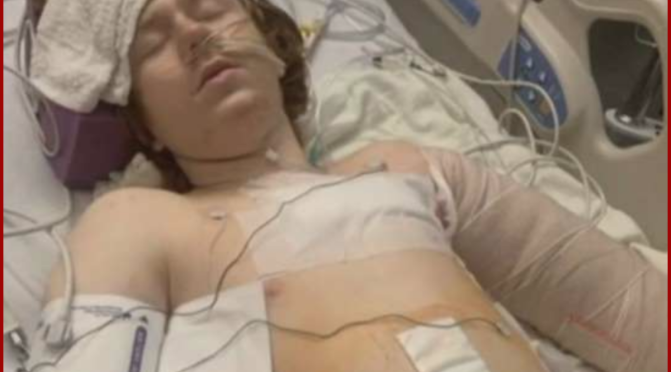 Barton says she called 911 on the night in question because Cameron, who is diagnosed with Asperger Syndrome, was having a mental breakdown due to “bad separation anxiety” issues. She claims to have asked for a CIT team that would transport her son for mental health treatment to stem the crisis apparently caused by her returning to work for the first time in nearly a year.

“I said, ‘He’s unarmed. He doesn’t have anything. He just gets mad and he starts yelling and screaming,’” Barton said. “He’s a kid. He’s trying to get attention. He doesn’t know how to regulate.”

Cameron’s mother stayed outside of their home while several officers entered the premises to subdue him.

Less than five minutes later, Barton says, she heard a voice scream for her son to “get down on the ground.”

That demand was followed by several gunshots.

“During a short foot pursuit, an officer discharged his firearm and hit the subject,” Sgt. Keith Horrocks said in a statement.

Barton was appalled that her call led to the use of such force.

“He’s a small child. Why didn’t you just tackle him?” Barton told KUTV through tears on Sunday. “He’s a baby. He has mental issues.”

“Why didn’t they tase him?” she went on to ask. “Why didn’t they shoot him with a rubber bullet? You are big police officers with massive amounts of resources. Come on. Give me a break.”

Barton said that police handcuffed her son after he was bleeding from the multiple gunshot wounds. She said officers initially did not say whether he was dead or alive. She’s also furious that the department has allegedly stonewalled her about why Cameron was shot in the first place.

Cameron is currently in critical but stable condition.

“The shooting has left Linden in the hospital with injuries to his shoulder, both ankles, intestines, and bladder,” a GoFundMe for Cameron’s medical bills said. “The long term effects of his injuries are still unknown, but it is likely that his recovery will be long and require multiple kinds of treatment.” 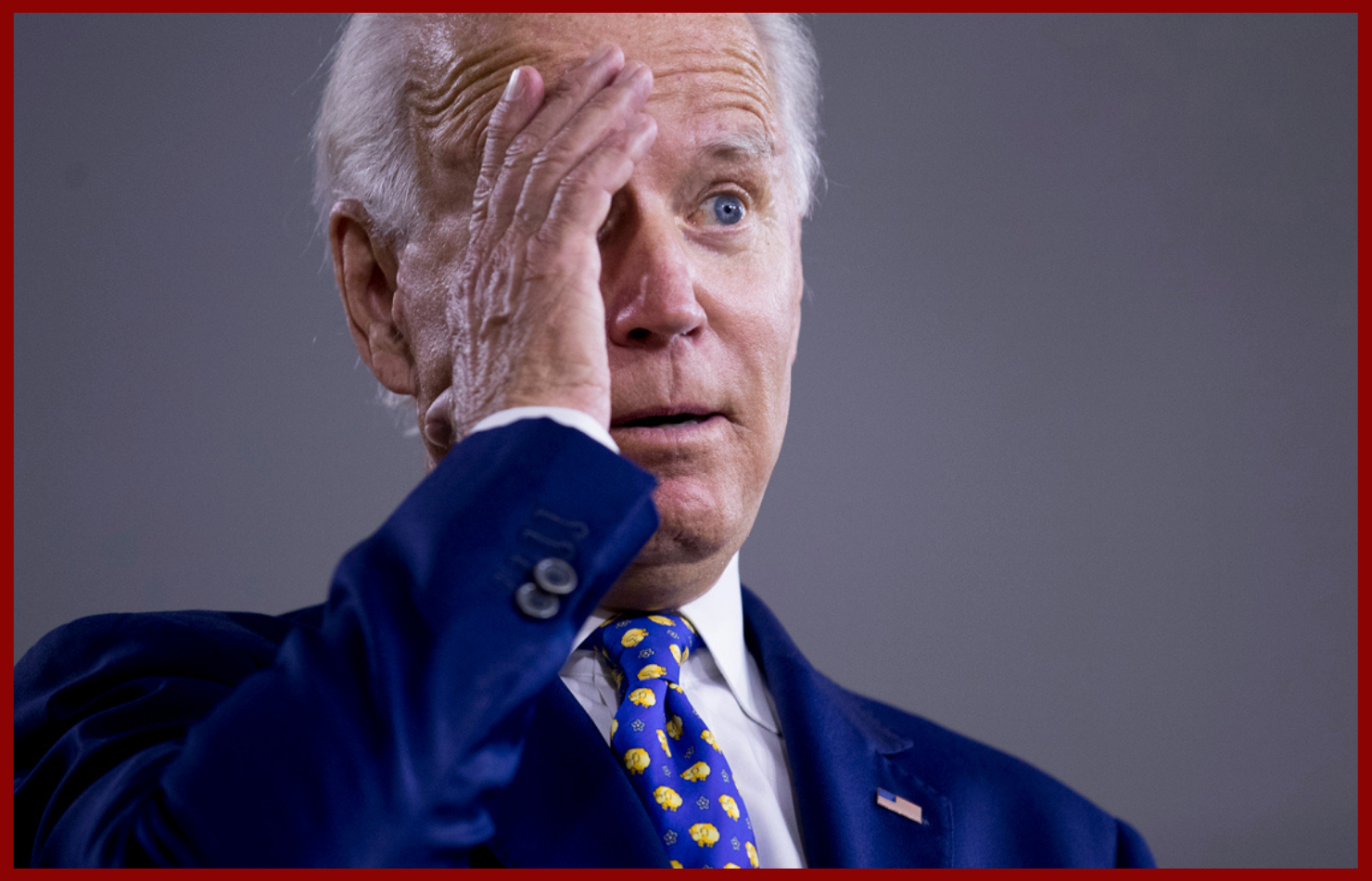 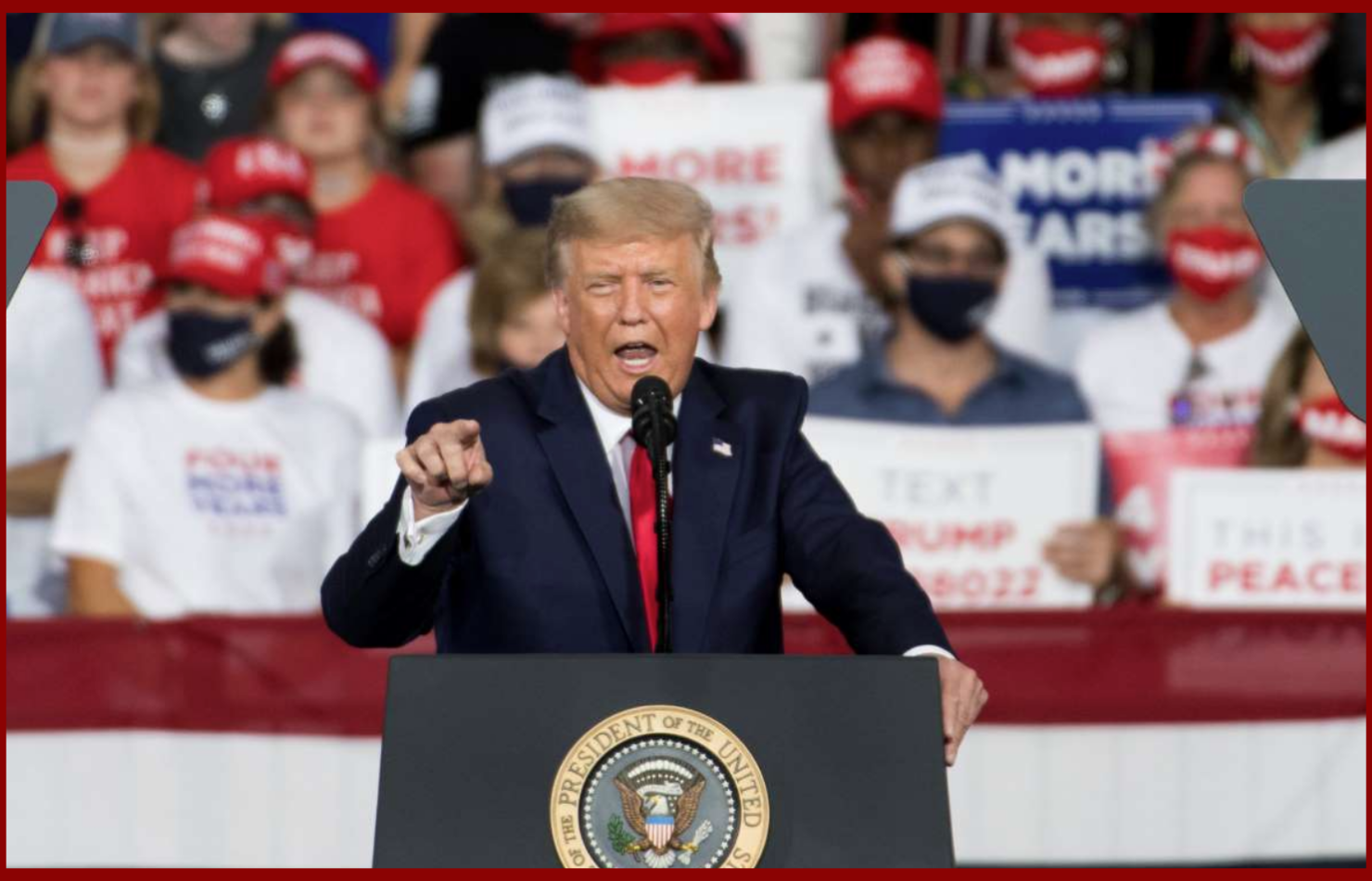 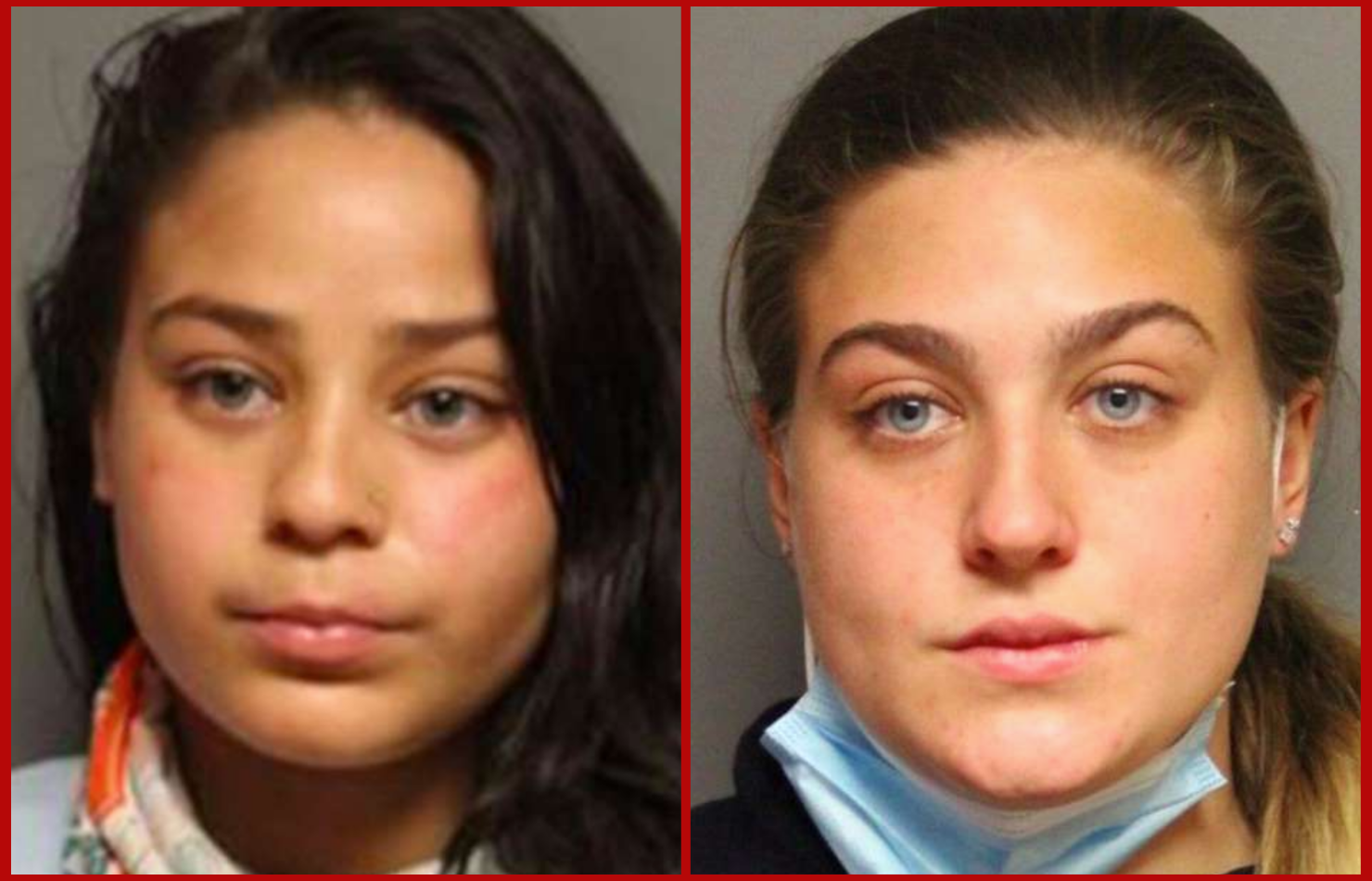 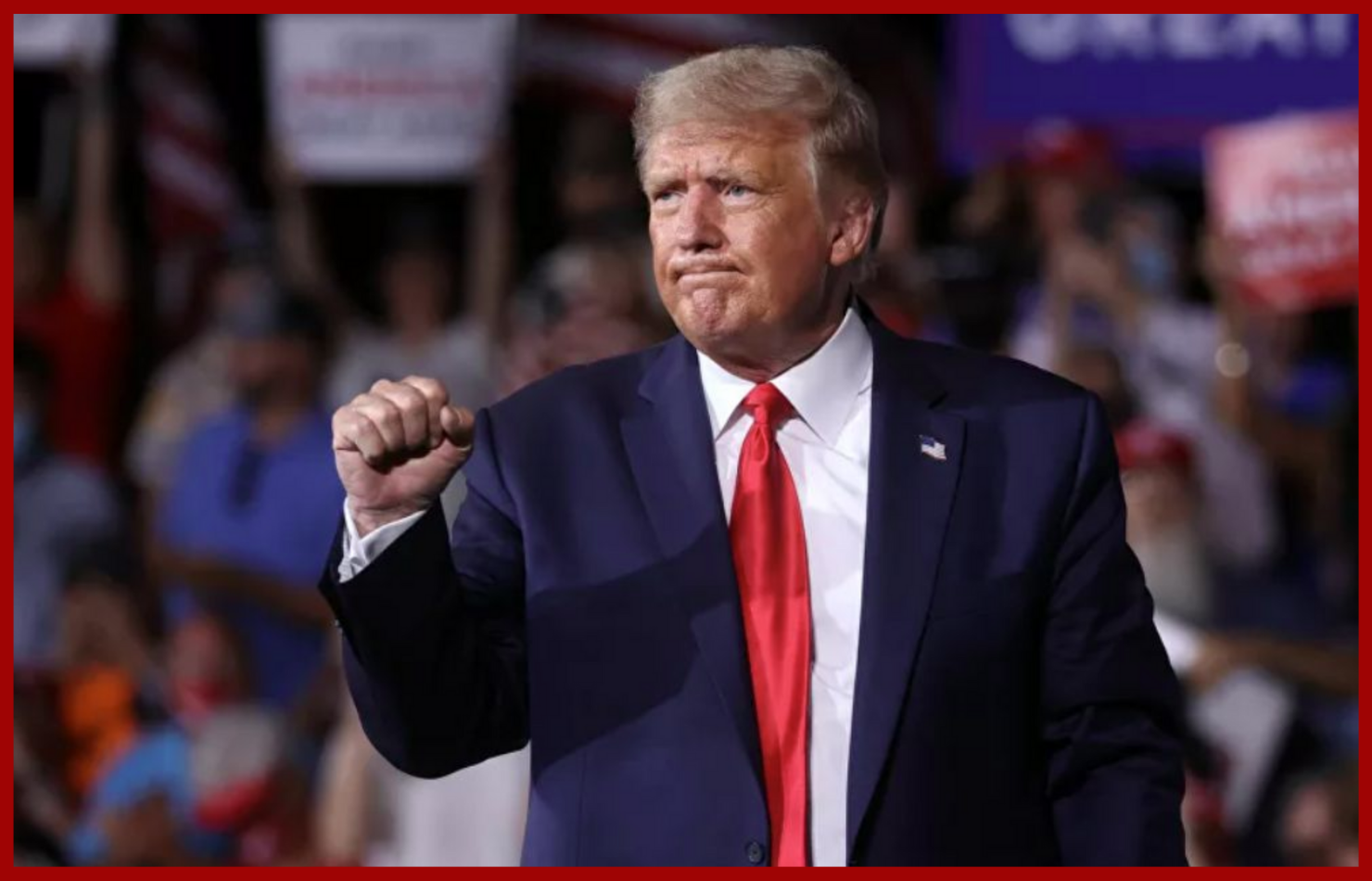 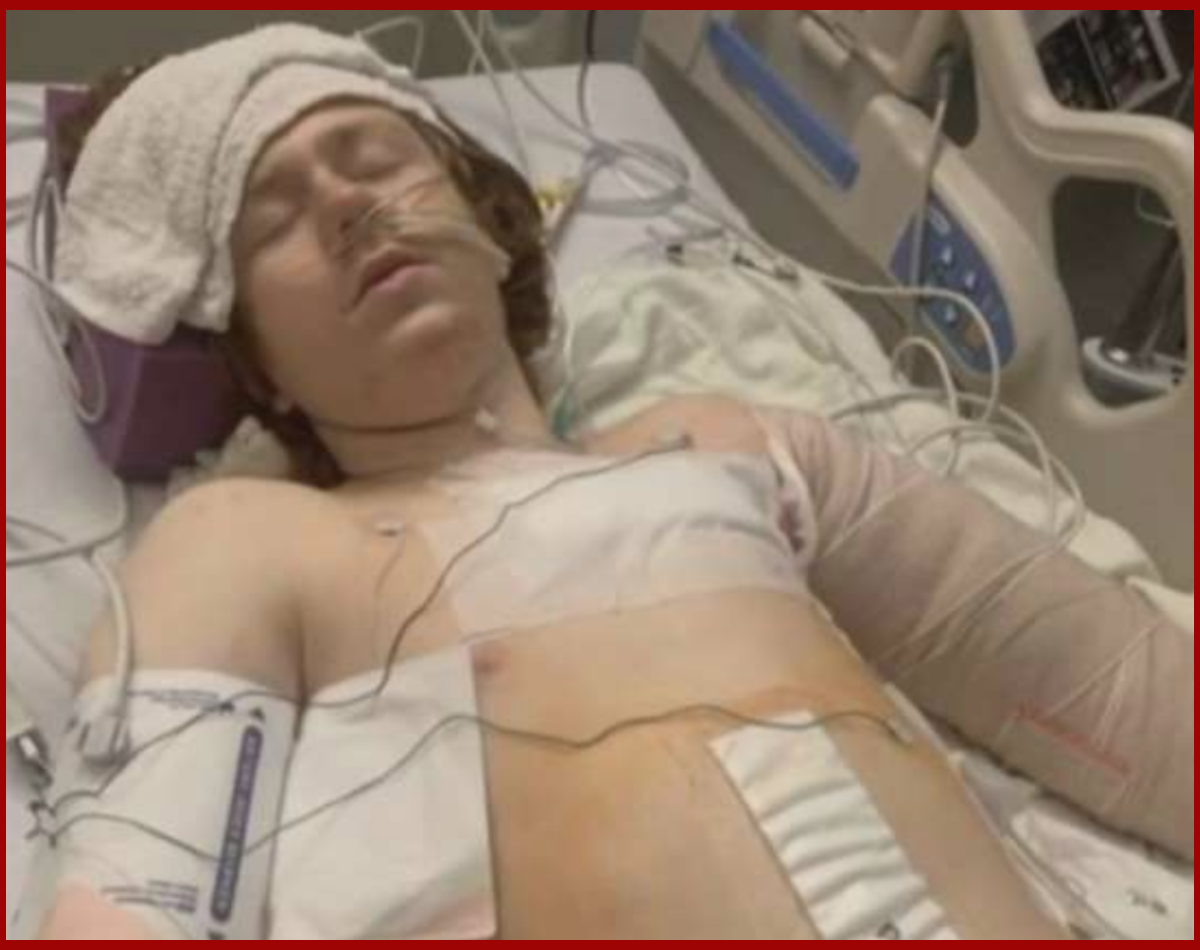 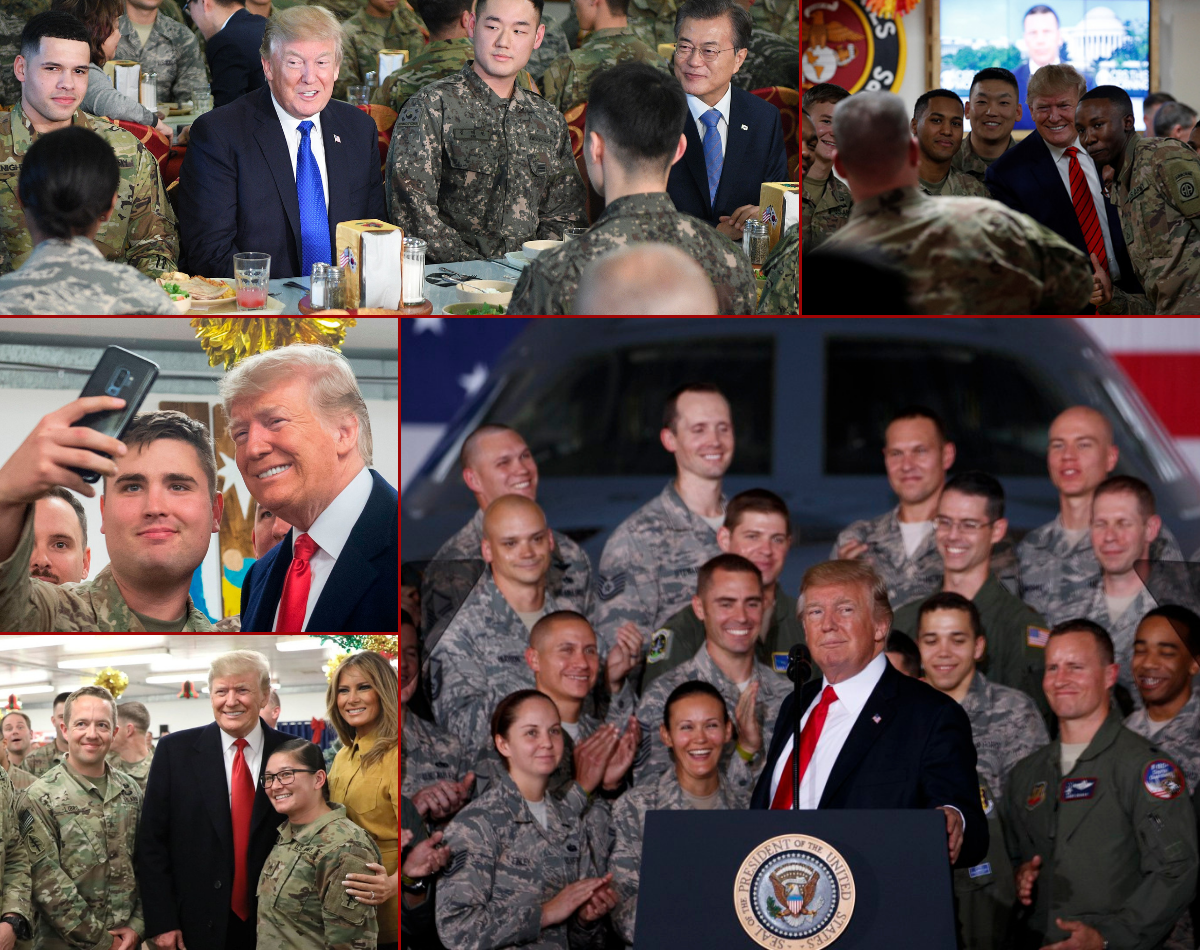 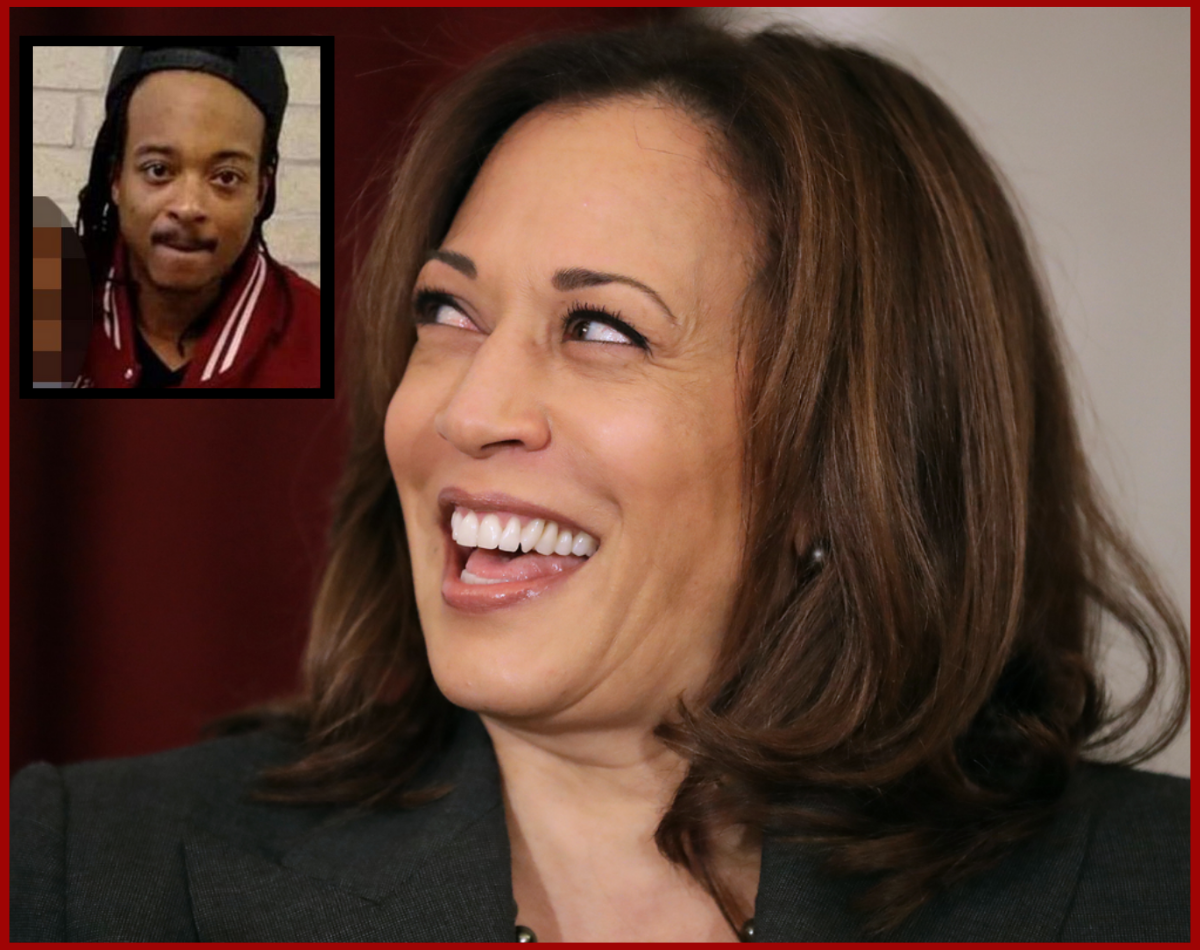 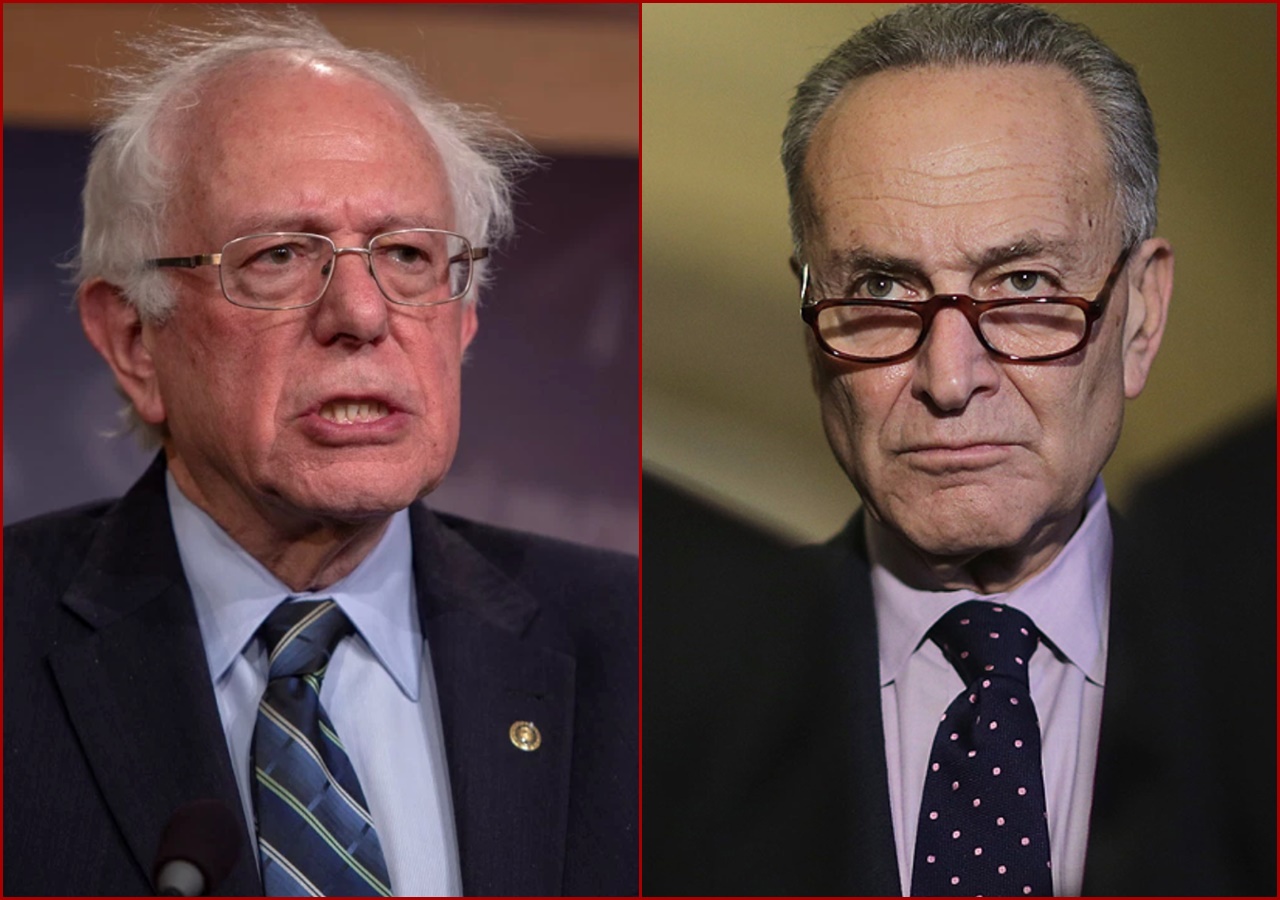 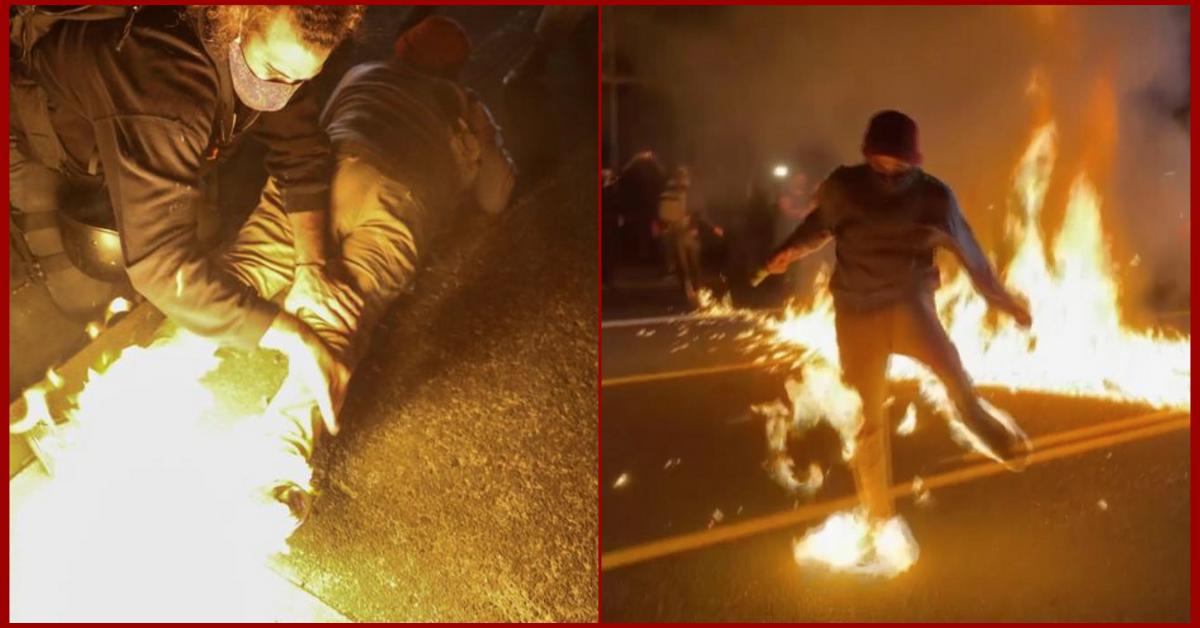 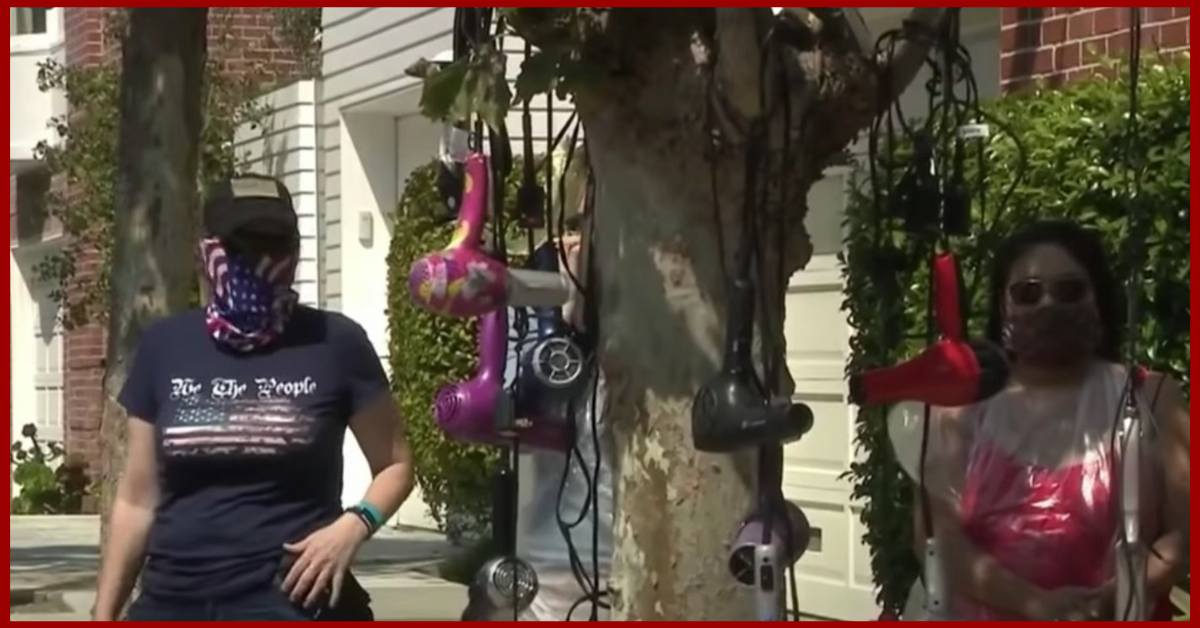 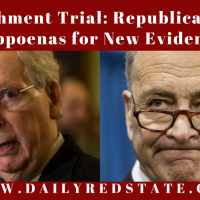 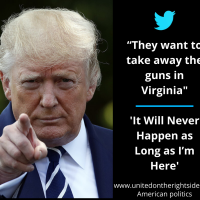 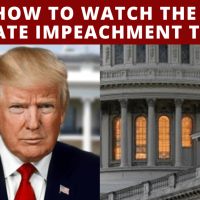 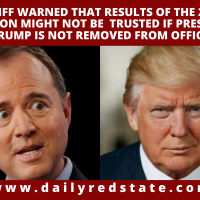 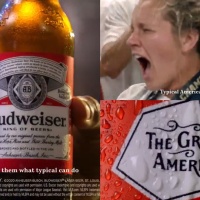 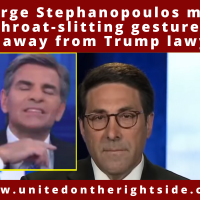 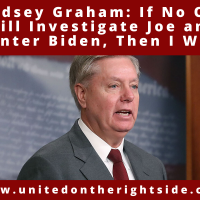 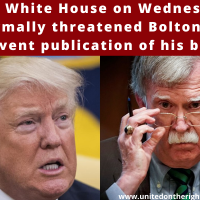 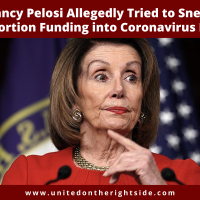 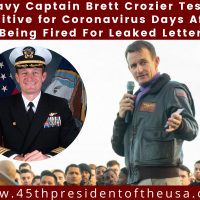